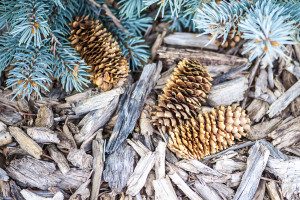 Bark mulch does a lot of great things for your plants during the spring, summer and fall: It blocks weeds, holds in moisture and moderates soil temperature. That may not sound as important during the winter when your garden plants are absent or dormant, but you may be surprised by all the benefits mulch still brings during the snow even when there are no plants above ground.

It’s best to put down a thick layer of mulch, 3 to 4 inches, once all of your plants have completed their life cycle for the fall season or when you see the first signs of frost. Make it a little thicker than you do during the rest of the year and remove some of it in the spring when you believe you’ve seen the last frost of the season. Otherwise, you will have a too-thick mulch layer during warm weather that will trap in too much moisture.

The major advantages of having a thick winter layer of mulch are as follows:

Perennial plants, along with some roots that lurk near the surface, need protection from the cold. The bark mulch provides a thick layer, like a winter coat, to keep crowns and exposed roots from contacting snow and ice and provides insulation from the low temperatures.

The mulch doesn’t just block cold temperatures, but warm temperatures as well. If the soil temperature is allowed to rise and fall continuously, the freezing and thawing will lead to frost heaves and loosen the grip roots have on the soil. Without mulch, it could even wear away the top layer of soil and expose roots to the cold air. This erosion can easily be avoided by capping the soil with mulch.

The harsh winds and temperatures can dry out shrubs and other plants, causing desiccation and wilting. Mulch’s ability to keep moisture in the soil is a year-round advantage, but remember to whittle down the thickness of the mulch when winter ends by removing some of the material. Otherwise, you risk trapping too much moisture inside and creating a nesting area for insects. 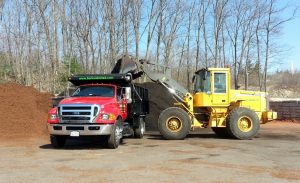 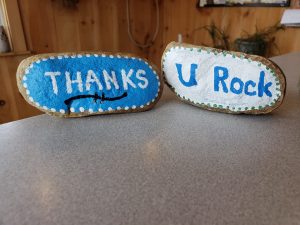 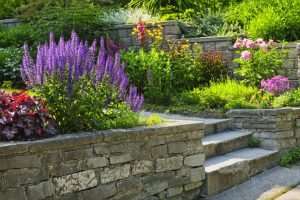 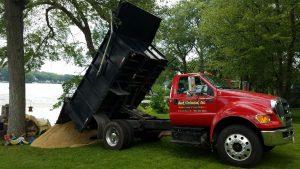 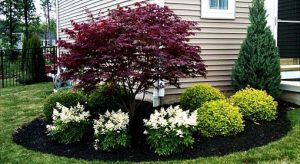 Pellet Grilling Isn’t a Fad, It’s the Future — Here’s Why JUNE 26, 2019 HOME By WILL PRICE Photo by CHANDLER BONDURANT It used to be that pellet grilling was for nerds. Invented in the ’80s by a guy who owned Read more…

How to Mulch Trees?

Bark Mulching Conserves Water!! One of the best ways to conserve water in the garden  in the New England Climate (and other climates) is through the use of bark mulch. Bark Mulch is a layer Read more…

WHAT ARE THE ADVANTAGES OF USING PELLET FUEL? Wood pellets are: Efficient | Wood pellets are an efficient source of heat because they contain very low levels of moisture and ash, when compared to woodchips Read more…